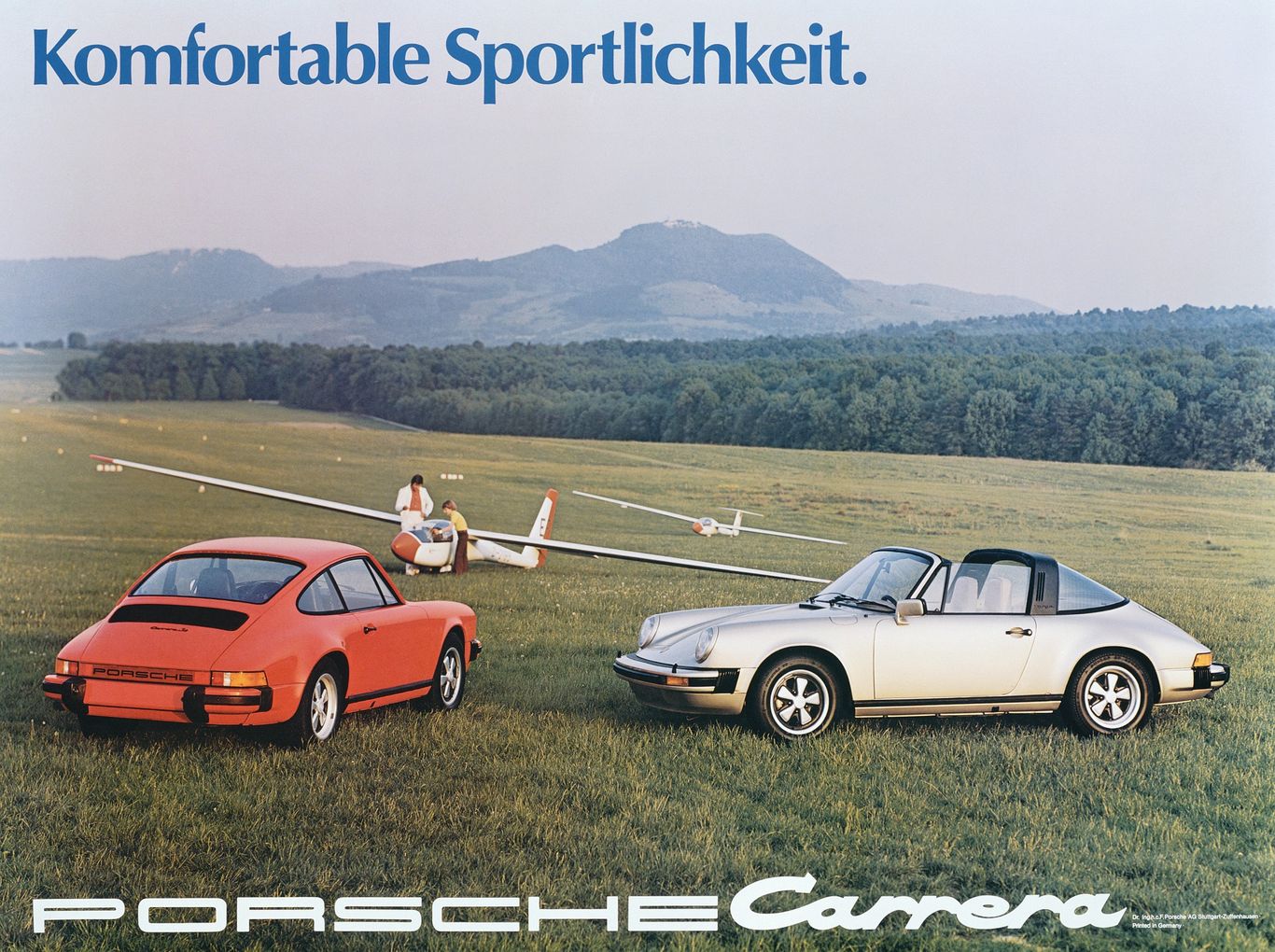 The Carrera 3 enjoyed marvellously quick and responsive steering, whilst the handling was taut and, for its day, sensational. The car was also incredibly safe, the front and rear anti-roll bars reducing body roll and improving stability, and the 282mm front and 290mm rear disc brakes managing to stop the car in record times for the mid-1970s.

As far as performance was concerned, Porsche claimed a rather understated 0-62 mph time of 6.3 seconds and a top speed ‘in excess of 142 mph’. However, in road tests by the motoring press the car managed times of 5.7 seconds for the sprint and a top speed of 145 mph, with overall fuel consumption coming in at around 18 mpg. The road performance of the Carrera 3 was generally considered to be better than that of its immediate predecessor, the 2.7 Carrera, owing to its larger engine, improved torque characteristics and the use of K-Jetronic fuel injection.

Porsche also made ‘comfort’ and ‘sports’ packs available for the Carrera 3.0 with the final J-Series cars being offered in one of two factory specifications: the classic, spoiler-less version with Koni dampers and 6 inch front and 7 inch rear wheels; and the Carrera 3 Sport with Bilstein shock absorbers, bigger wheels sporting Pirelli P7 tyres, special seats, front lip spoiler and a rear rubber ‘whale-tail’ spoiler.

Throughout its short production life, the Carrera 3 sat in the middle of the 911 range, between the standard 911 and the Turbo.

The Carrera 3 has an interesting place in the history of the Porsche 911 as it brought together elements from two of Porsche’s most legendary cars. First, it represented the latest incarnation of the Porsche Carrera, originally introduced to the 911 series as the classic 2.7 litre RS in late 1972, and later revamped as the ‘impact-bumper’ Carrera 2.7 in 1974. In fact, the Carrera 3 was the last 911 to bear the name ‘Carrera’ as a production special. 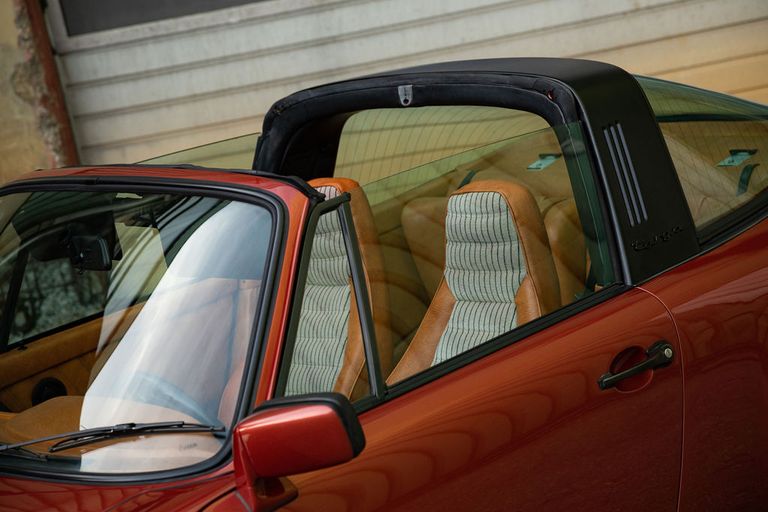 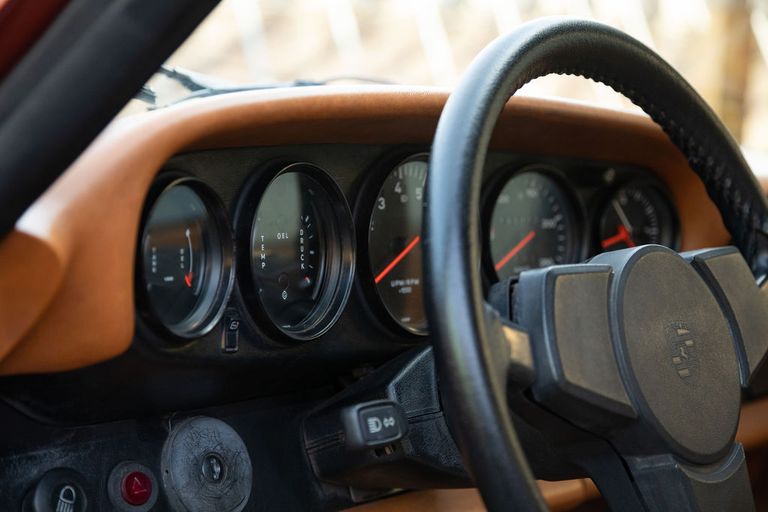 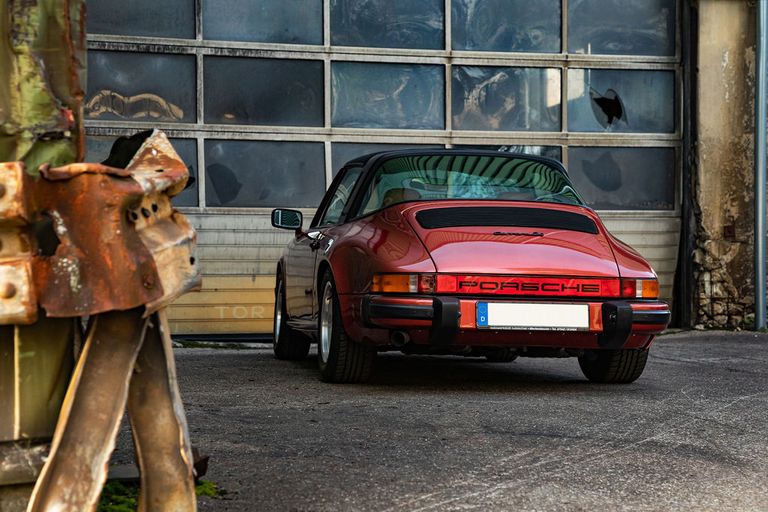 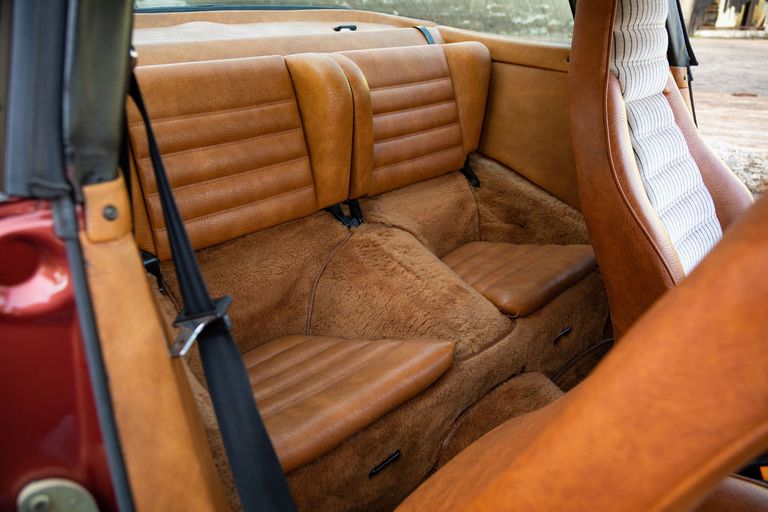 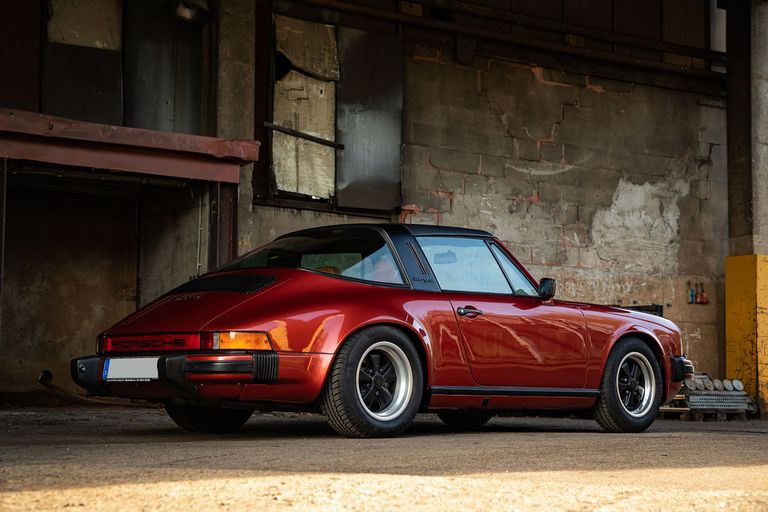 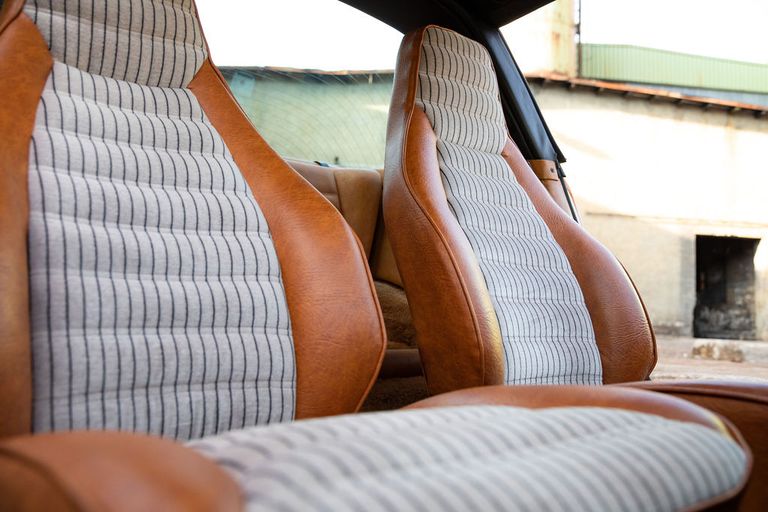 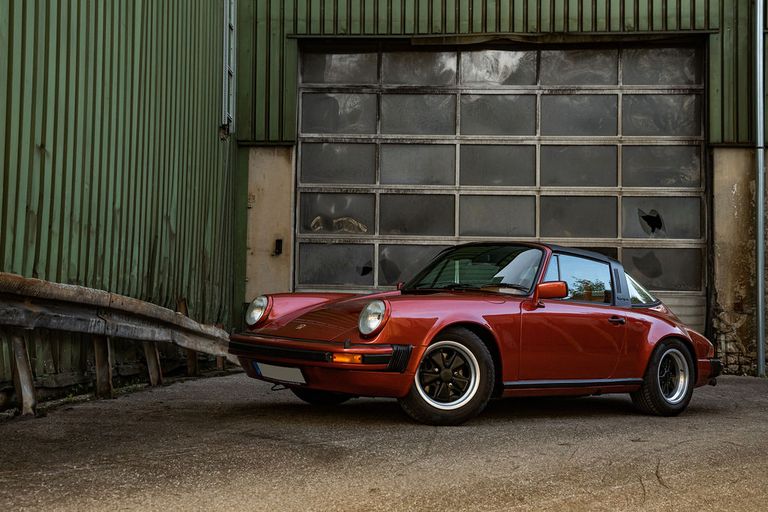 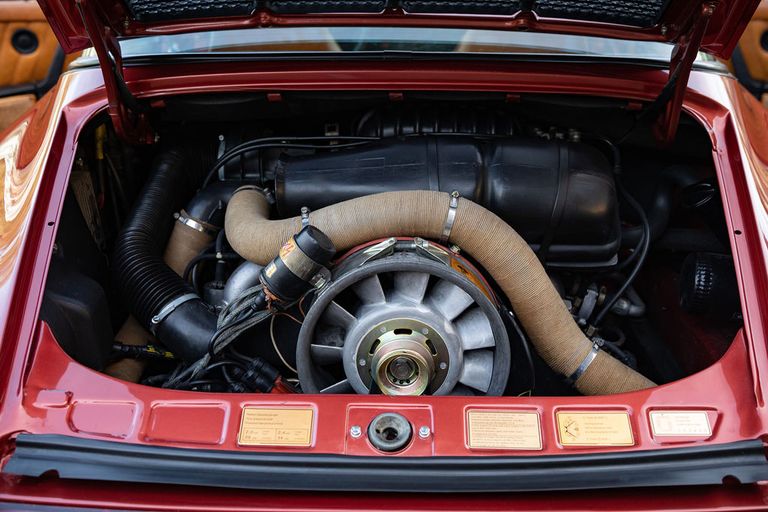